In keeping with the rich legacy in Ireland of stained glass, St. Kieran’s College has fine examples of the art designed by Harry Clarke. These windows were executed by his Studios and can be admired in the College Chapel.

Over the years and in keeping with best practice in relation to the upkeep of stained glass, in the avoidance of unnecessary work, the College Authorities did not worry unduly about the condition of the stained glass windows and their maintenance. However in 2005, the College President became concerned about the impact of the protective storm glazing which had been installed many years previously on the chapel windows. As a result, two specialist firms were engaged to investigate fully, survey and report on the condition of the stained glass.

The conservation project was initiated in July 2006 and was concluded in July 2008. The confirmation of an initial Conservation Grant of €10,000 from the Department of Environment, Heritage & Local Government via Kilkenny County Council, in June 2007 helped to kick-start the actual work itself of conservation. The company, which guaranteed that they followed stated accepted best practice and which detailed the methodology they employed, were commissioned to carry out 3/5 of the work required.

The recommendations made were followed to the letter, with respect for the existing fabric and with a huge emphasis on reconstruction rather than re-creation.

In the final report from the Conservation Architect, the College President was greatly relieved and delighted to read that the works agreed, which excluded the outer lancet windows in the Sanctuary, were completed to a high standard. As a result the beautiful stained glass windows continue in their special role in illuminating the sacred space that is the College Chapel.

The Pipe Organ is situated on the west gallery of the beautiful College Chapel. It dates from about the 1800s and has been extensively rebuilt. Unfortunately, very little of the original organ remains intact today. At present it is totally unplayable and in a poor state.

The last major rebuild of the pipe organ was in 1964. It was increased considerably in physical size and moved to the side of the gallery. It was also “modernised”. All the original mechanical tracker action and soundboard was thrown out and replaced with 1960’s electric extension chests and electric action. Now almost 50 years later these electrical installations need to be replaced.

The original casework is still intact and is made of solid oak. While it too has suffered over the years there now exists a unique opportunity to restore the organ to its original specification and dimensions, using historically correct soundboards. Should this project proceed it will bring to completion the refurbishment of the College Chapel at all levels.

If you approve of this work and wish to be associated with the project a contribution/donation would be most welcome at this time. The plan is to collect a minimum of €15,000 and begin the basic work required.

We are very fortunate here in St Kieran’s College to have excellent school choirs.  These students contribute greatly to the liturgical life of the college providing wonderful music for the college masses; of which our College feast day on the 5th March must be the highlight.

These students, however, also sing for the College Christmas Carol service and on many other occasions during the year. Here below is a short piece sung by the junior choir in the college chapel. 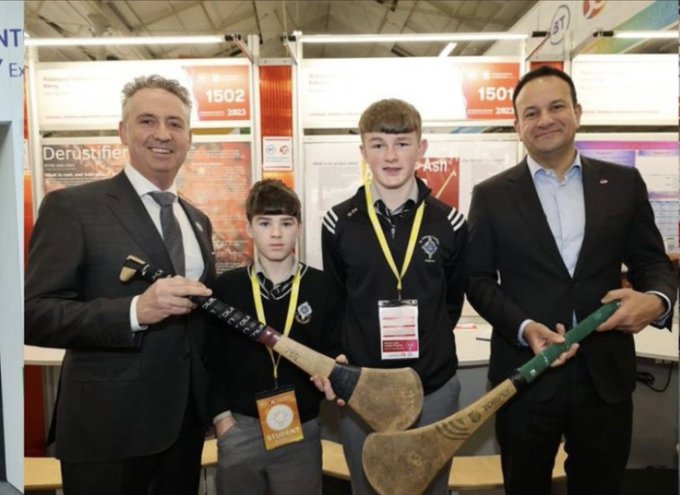 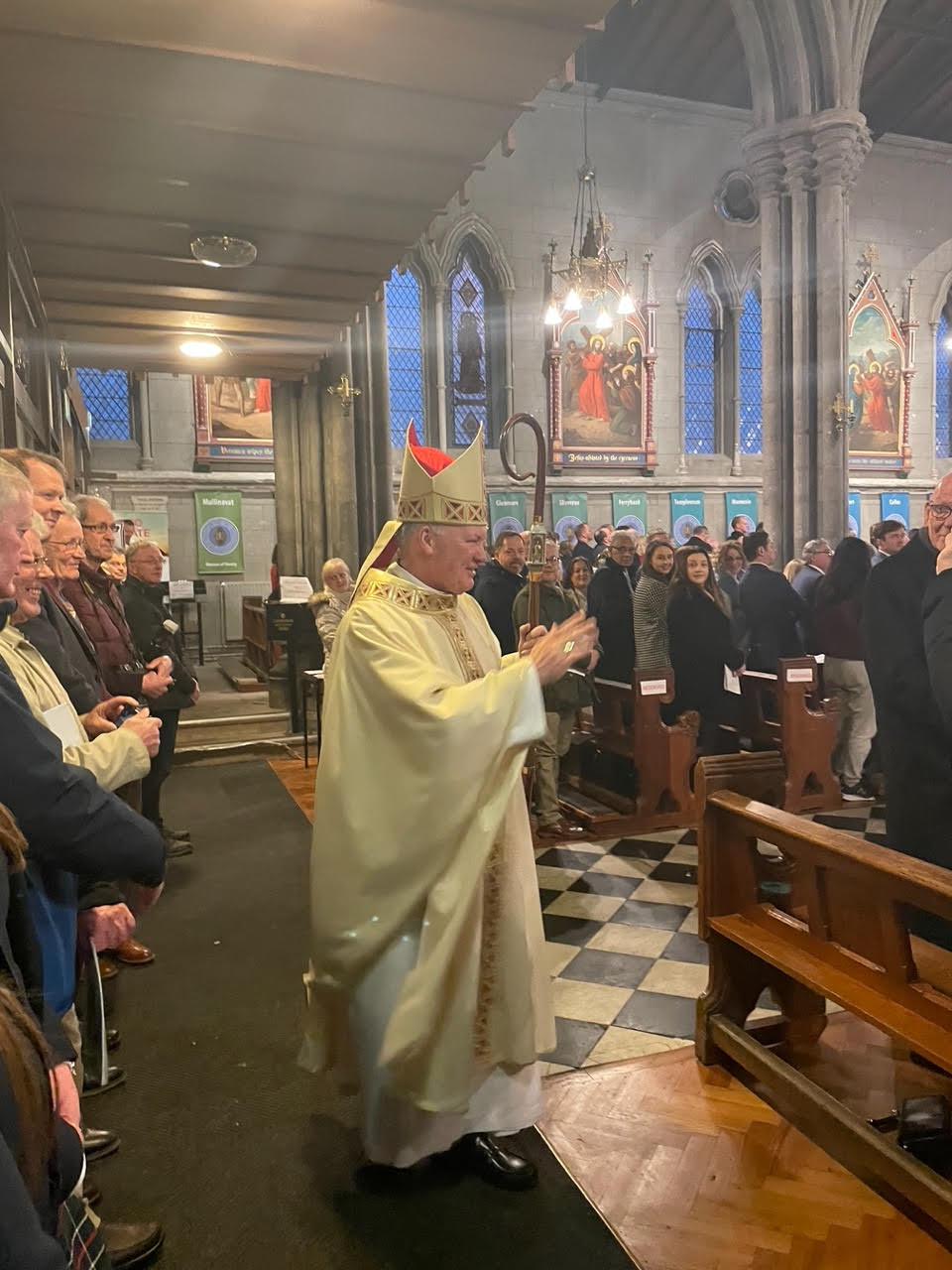 Our students were delighted to join with the other schools and so many from our Diocese, and beyond, to celebrate the Ordination of Bishop Niall Coll as the 96th Bishop of the Diocese of Ossory and as such our school Patron. 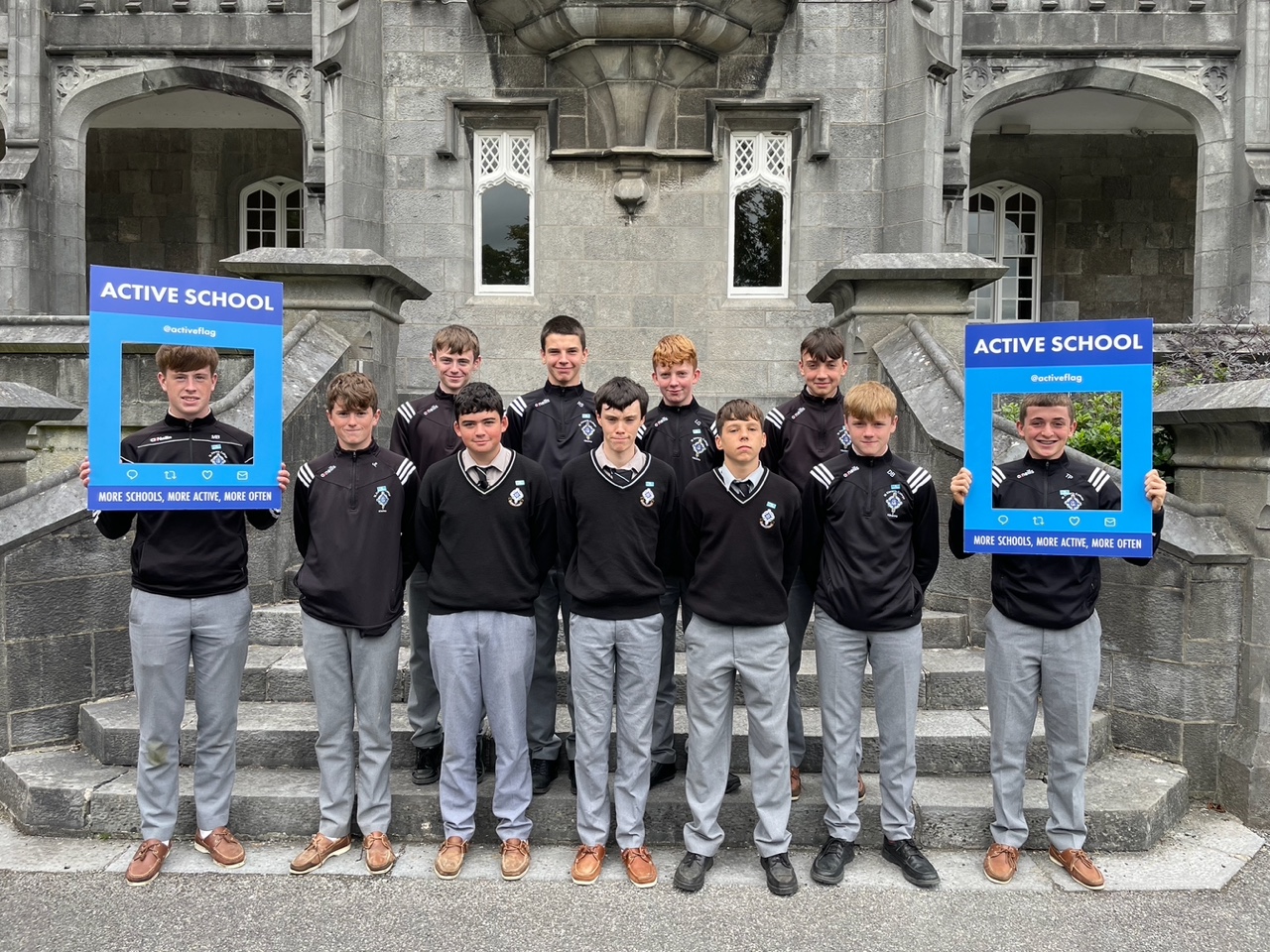