Aristotle believed that the best way to understand something was to understand its purpose. He radically identified the nature of something with its goal or final cause. He held that plants and animals are perfect examples of this, because they have a nature in the sense of something internal, he calls it their internal causal principle, which explains how the thing comes into being and behaves (Phys. II.1.192b32–3). An acorn, he notes, has an inherent tendency to grow into an oak tree, so that the tree exists by nature rather than by chance. All things, therefore, will move in every way possible towards the realisation of their end cause. For human beings our ultimate good or happiness consists in perfection, the full attainment of our natural end. Aristotle’s theory, which was developed in the 4th Century before Christ, resonates perfectly with our Christian beliefs and, for that matter, with what Catholic education intends. Fulfilling potential, realising goals, achieving everything possible, becoming the best person you can be is the heart of education and formation. It is what we do in St Kieran’s College.

Those who populate the grounds here spend formative years finding out what lies at the heart of their nature. What is their purpose? Where is their goal? Student days are intended to serve that purpose. They are the environment in which that nature can flourish and what an environment we have!

This year, as the Record documents, saw again an array of talent and achievements. We won a hurling “grand slam” taking the honours in the Juvenile, Junior and Senior Championships – with the senior team winning our 21st Colleges All-Ireland. We won a soccer All-Ireland and the team then represented our country proudly wearing the black and white of our tradition again coming out on top of the competition. Our athletic and many other sporting successes, our academic achievements, our contribution to the diocese and to many others in a spirit of giving and volunteering shows the nature that lies at our core emerging and finding fulfilment.

Maynooth University’s growing presence on our campus, the work of the Diocesan Forum, the Adult Faith Development Group, the Vocations office, the office of the newly appointed Pastoral Plan Coordinator, the diocesan retreat evenings and the presence of students of theology show that the nature of St Kieran’s is in its continued service to education, to the diocese, and to society.

Notably, this year saw a very welcome, and much worked for, announcement for St Kieran’s College. The Trustees of the College have gifted a site for the development and relocation of a new ETB joint venture for a community school and Coláiste Pobail Osraí. The Department of Education and Skills have announced that work will begin on this, along with significant redevelopment of the ’79 building on our grounds, by 2018. This will allow for an exciting future of immense possibilities for St Kieran’s and its campus.

This year was also marked by the departure of John Curtis as Principal of our school. As is well known, John’s contribution to St Kieran’s College was phenomenal. Words can not do justice to his masterful shaping and guiding of the trajectory of our school. His ability to work so closely with all the partners of educations – students, parents, staff, boards, associations and various other bodies – was a defining characteristic, as was his obvious, and deep care for all who were part of this family. In losing him we have lost a colleague but certainly not a friend. His promotion to the position of General Secretary of the Joint Managerial Body, which represents all voluntary secondary schools in the country, is testimony to his immense ability and the high regard of him nationally. We were honoured to have journeyed with him.

However, in losing him we have not weakened our team. With Adrian Finan as our new Principal and Ken Maher as Deputy Principal St Kieran’s is as strong as ever. Both Adrian and Ken are motivated by a deep love for, and dedication to, this College that is humbling to observe. Their selfless commitment to their roles and the ease in which they immediately settled in to work with all partners of the school family is wonderful to see. I wish them well in their new appointments. I am confident they will excel and that our future is as bright as our past.

This year also saw the departure of Don O’Connor from the teaching staff. He too will be sadly missed. Don’s invariable good humour and warm smile reassured many a student and staff member alike. We know he will continue the tradition of former staff dropping back in to visit!

A community such as ours succeeds only on the strength of all of its partners giving real and selfless dedication to ensuring the very best is given. Only then will full potential be realised. I have, therefore, a debt of gratitude to the students and their Council, the parents and their Association, the School and College staff, my colleagues on the Board of Management, my fellow Trustees, Bishop Séamus our Patron and all those who make St Kieran’s College a mystical place that somehow draws the best out of all.

It is in fulfilling our potential that we give most honour to God.

Chairperson, Board of Management 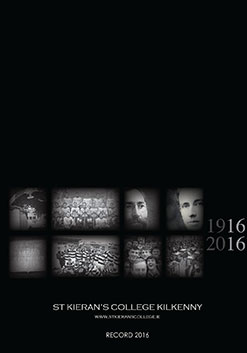 We were lucky to enjoy many festivities in the lead up to Christmas including our many fundraising activities for local charities, writing Christmas Cards to those in local nursing homes and our outdoor Carol Service on the Front Steps of the College – All part of our Advent journey. Click this link here for a […] 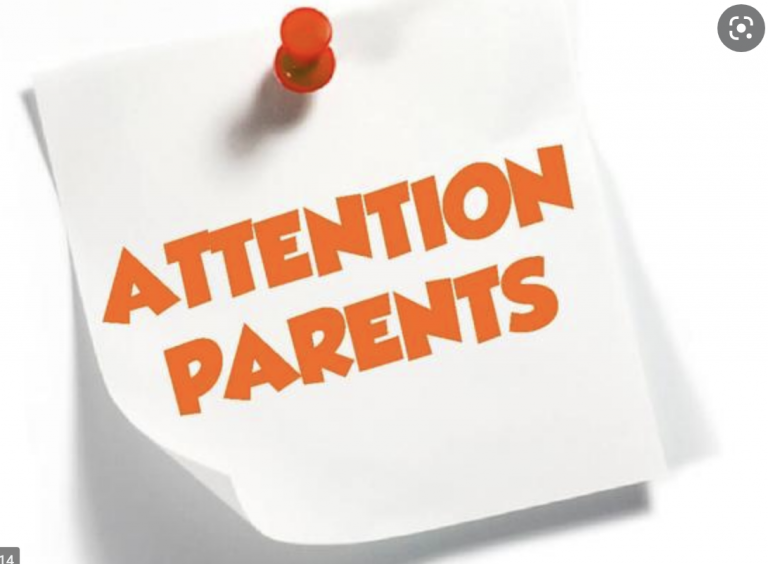 The Parents’ Association AGM will take place online on Wednesday 8th December at 7pm. Guest Speaker on the night will be Ms Elma Walsh. Parents will be sent details for how to receive the link to the meeting. All parents are welcome to attend.